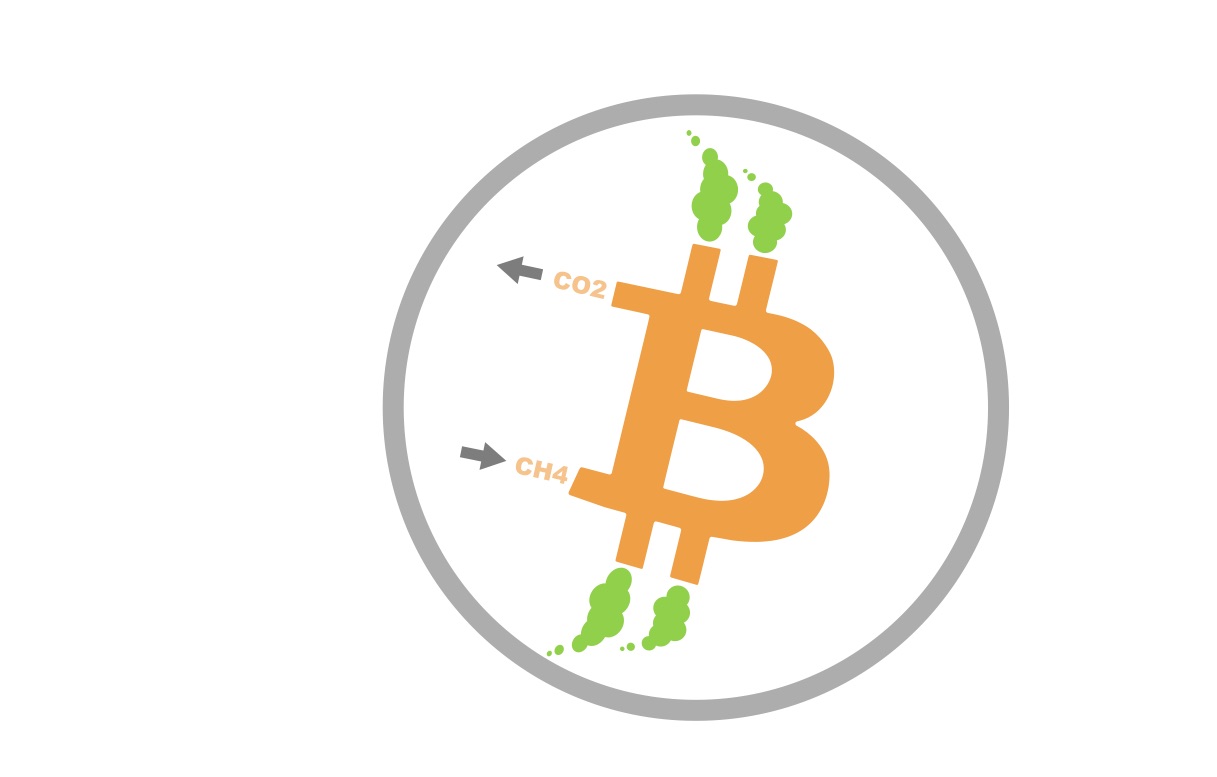 BTC, the first running Blockchain is and always will be tied to the Proof of Work Consensus Mechanism. It can almost be said that BTC equals PoW.

The PoW consensus uses massive amounts of energy to secure transactions happening in the BTC network. One could say that BTC high level of security (BTC never has been hacked) it is because of the PoW algorithm mechanics securing the network through energy spending.

Transactions are secured by Miners which invest huge amounts of money into equipments to mine the BTC network for rewards. Miners are the ones driving, securing and maintaining the network.

The amount of Energy used by the BTC network in today 2022 is around 250 TWh/year which is like 5X the amount of energy consumed by the country city of Singapore or just Denmark.

Because of the international pressure put over the BTC network PoW protocol, a great amount of Bitcoin supporters have been looking to find the advantages that the PoW algorithm can bring to the world and reduce or even decrease CO2 gases. 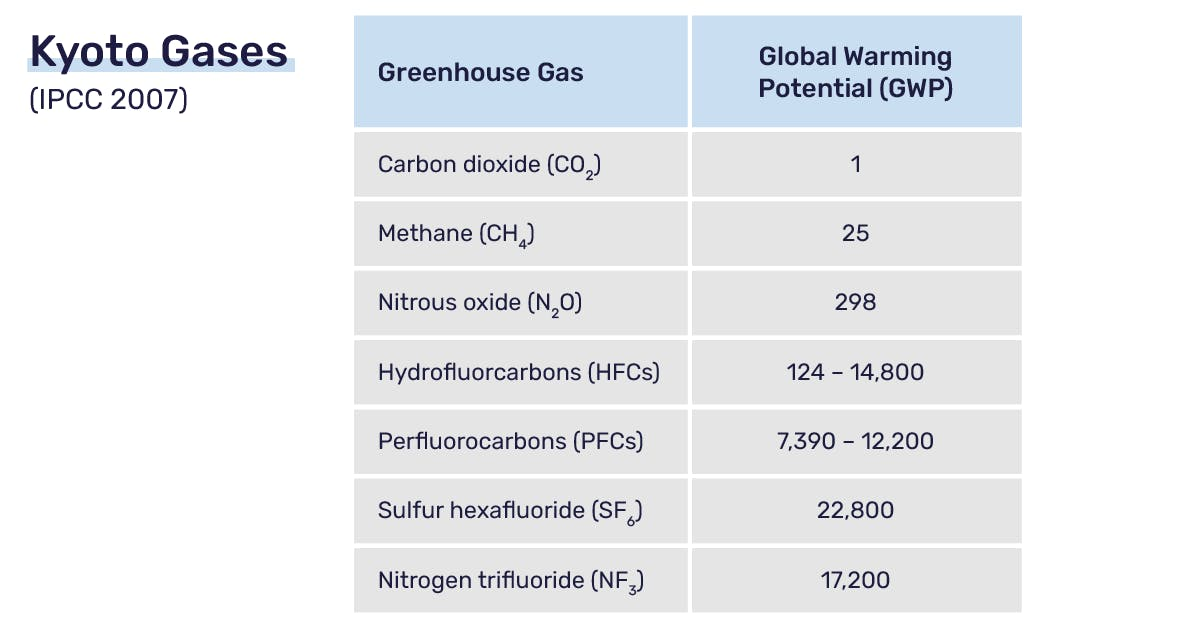 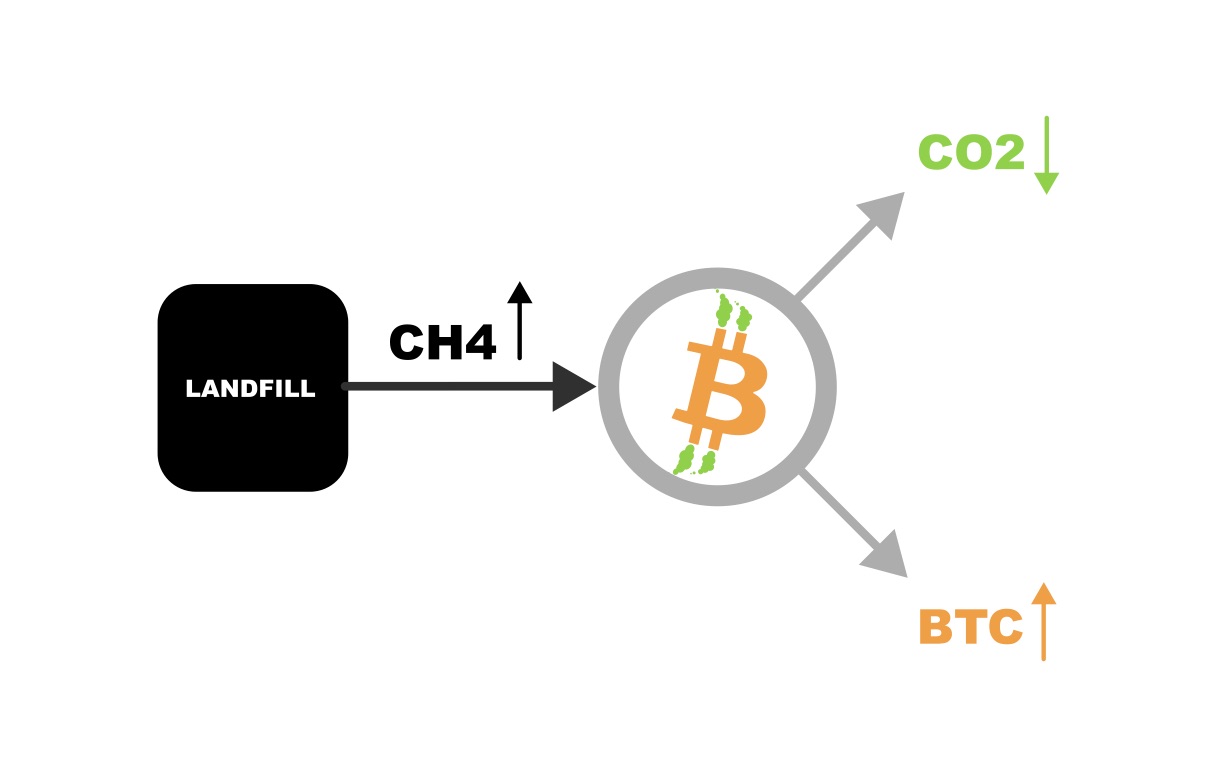 Once we understand how important of a role plays the methane CH4 in the overall CO2 production we can see how some scientists are starting to focus in the near term on targeting mostly this this gas like we have CFCs in the past.

The forgotten CH4 part in the overall CO2 production #

When Carbon in any of its forms is burned, (Coal, Oil, Gas - Article some CH4 or Methane gas is being produced.

Knowing this, a group of scientists interested in BTC and concerned about environmental issues have recently discovered and disclosed a fascinating and novel opportunity that can transform BTC into a monetary “CLEAN MACHINE”:

This creates a strange paradox in the industry aiming for a carbon-neutral business by 2050.

BTC mining could go from being Carbon positive to Carbon negative if the mining industry creates enough mobile mining operations on landfills around the world targeting the free CH4 at the source and converting it directly into money energy through the BTC network.

And this is because methane that would have otherwise escaped into the atmosphere would be burnt and become Carbon negative because the carbon dioxide it would produce, although harmful, would be much less harmful than having methane escape into the atmosphere.

Can Bitcoin Be Good For The Environment?