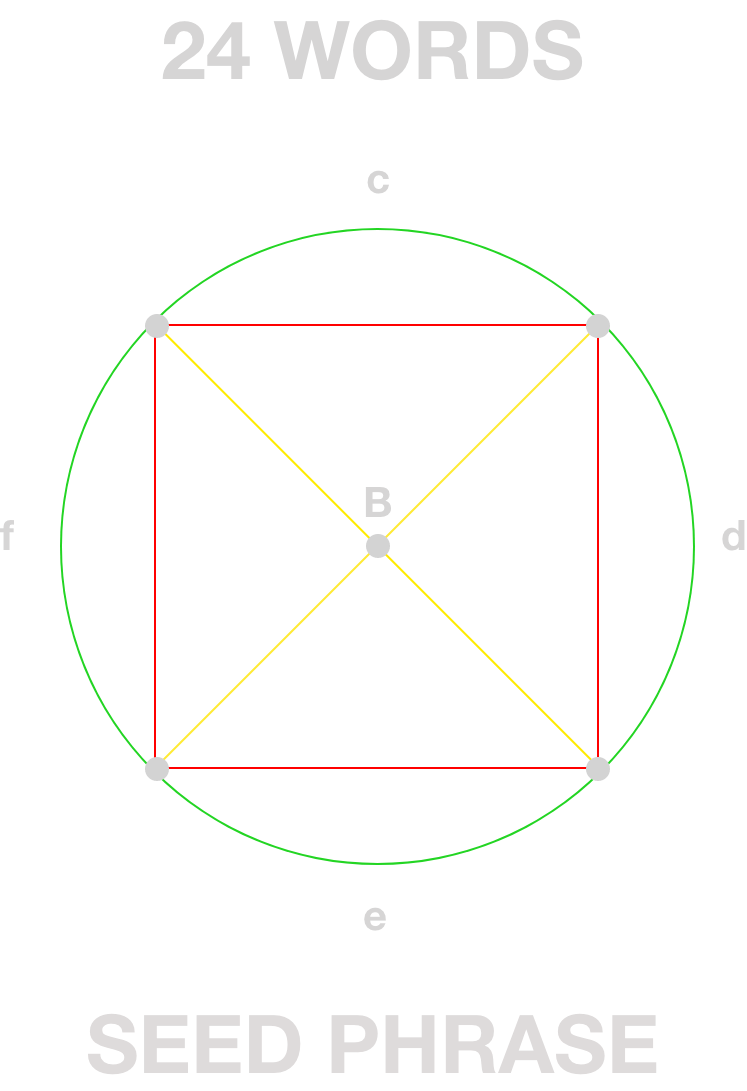 Introduction to the security of cryptocurrencies #

This has been the major problem to be solved by the entire crypto community since its inception.

=> How to securely store the private keys that allow access to your cryptocurrencies ?

Initially there were paper wallets that one could print and store, then physical wallets appeared opening the creation of new models for manufacturers to create and store your private keys securely outside the Internet.

So far so good but, as always every precaution is not enough and it is necessary to add another layer of security, this layer is called the ‘mnemonic’ layer.

This is where the research on ancient methods of memorization comes in, in order to be able to travel safely wherever one needs to go without needing anything more than one’s own brain.

Among the ancient methods of memorization there is the ‘classical school’ method based on memory palaces or Roman ‘LOCI’, in which images are visualized and placed in known architectural spaces for quick memorization because by reusing spaces already memorized in the past the memory is maximized.

In our case, we prefer the second school of memorization, the ‘scola lulliana’ based on the methods of the classical Catalan philosopher, thinker and sage Ramon LLull, precursor of digital information systems and modern Artificial Intelligence already in medieval times.

Memory systems based on Lullian ideas #

The method we present is a personalized method, based on Lullian concepts. In the Lullian case we are going to simplify the memorization system to a minimum of elements. 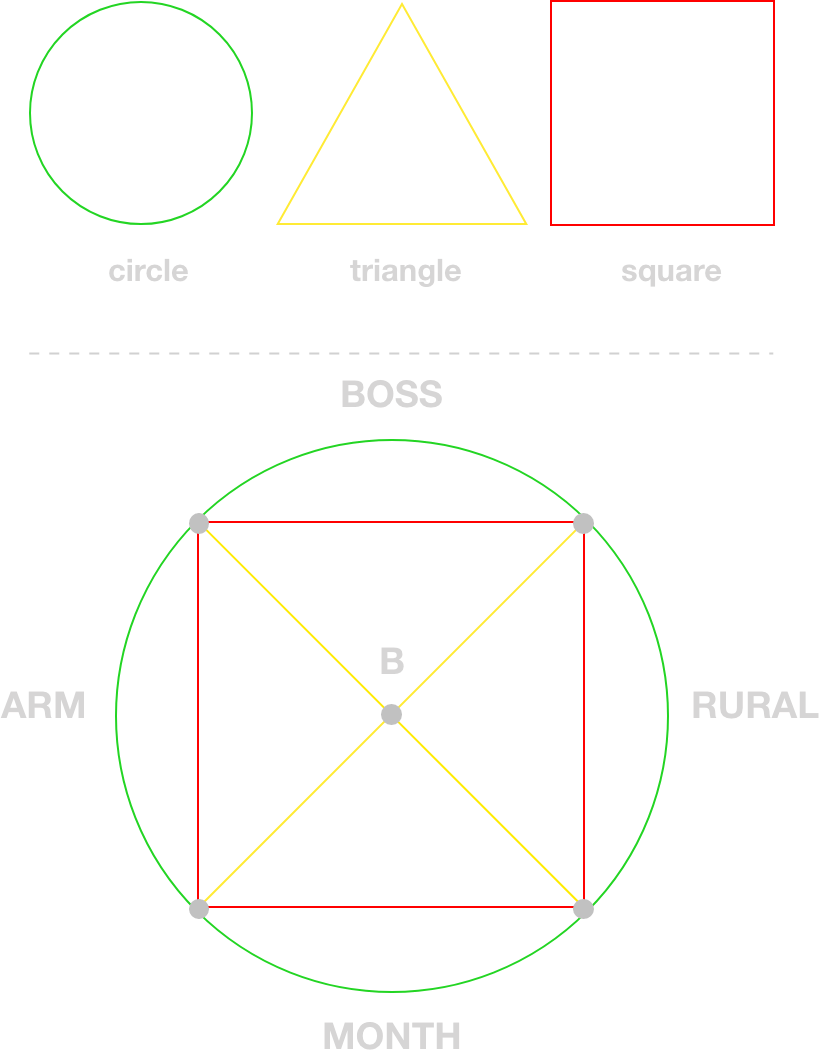 => In effect, the secret of using the ‘Lullian method’ equals to memorize 6 listed objects formed by 4 words each, for a total of 24 words.

We will use only the ‘classical menemotechnique’ at the time of compression. At that moment, for each set of 4 words we will ‘imagine’ a clear, strong and vivid single image representing the 4 words together under one letter. Here each person will have to use imagination to abstract the addition of 4 different words into that vivid and clear image. By ‘repetitition’ these images will be stored with time in the long term memory for future use.

Let’s see the ‘mental code’ we can create to store the 24 seed words autogenerated by a standard physical wallet. 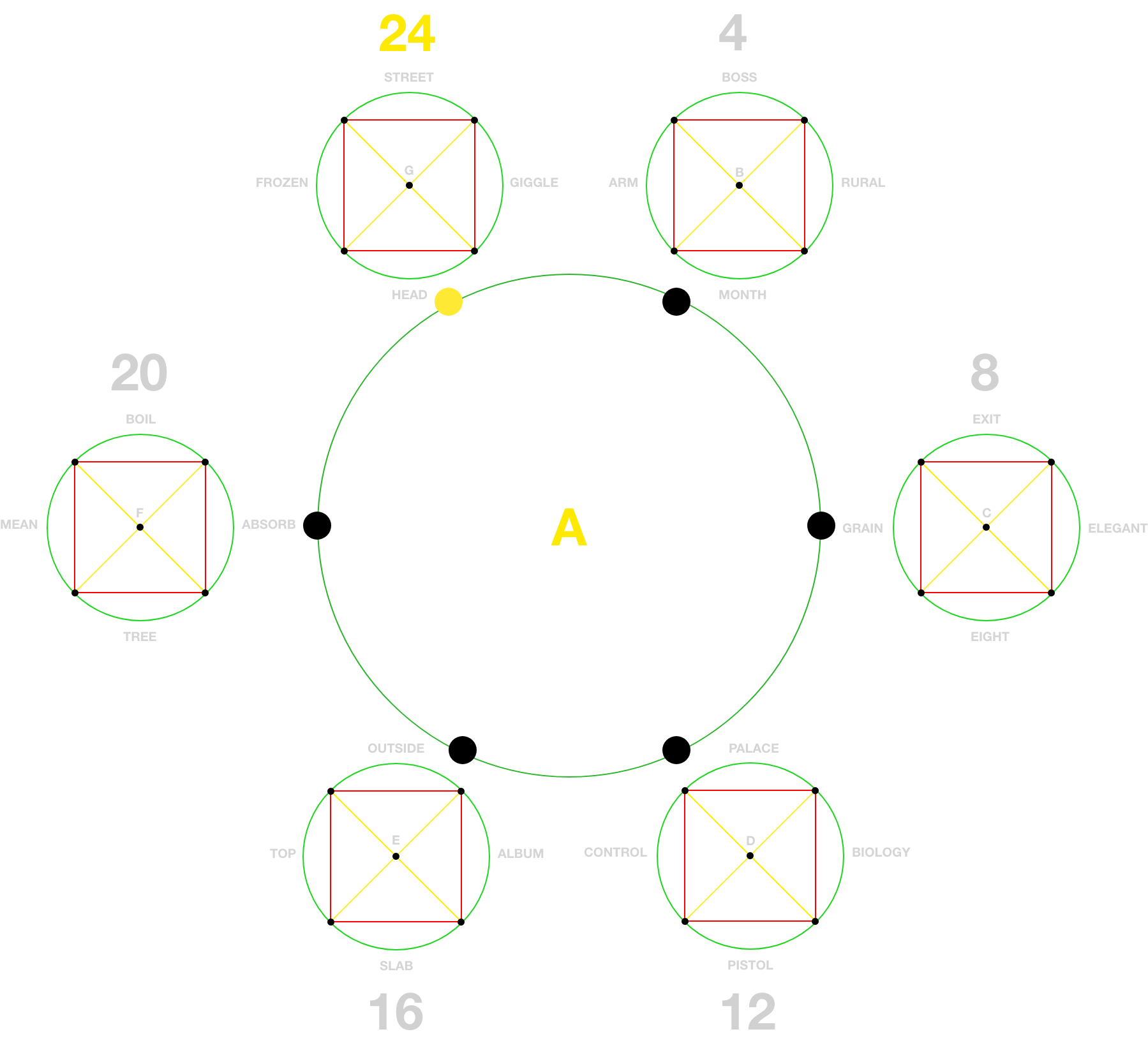 Once these 6 images -objects- containing 4 words have been created, they will be saved under a letter each one of them.

To recall them just think of the letter and a vivid image will appear automatically representing the four ‘decompressed’words.

By repeating the same process for the 6 letters we will be able to regenerate the 24 secret words seed phrase creating our crypto wallet private key.

This is the best way to store this type of information. With just a little practice one can be sure no matter what happens the keys are safe.

I hope you will find this system useful, just by practicing you will be able to see how it works easily in less than 24 hours. 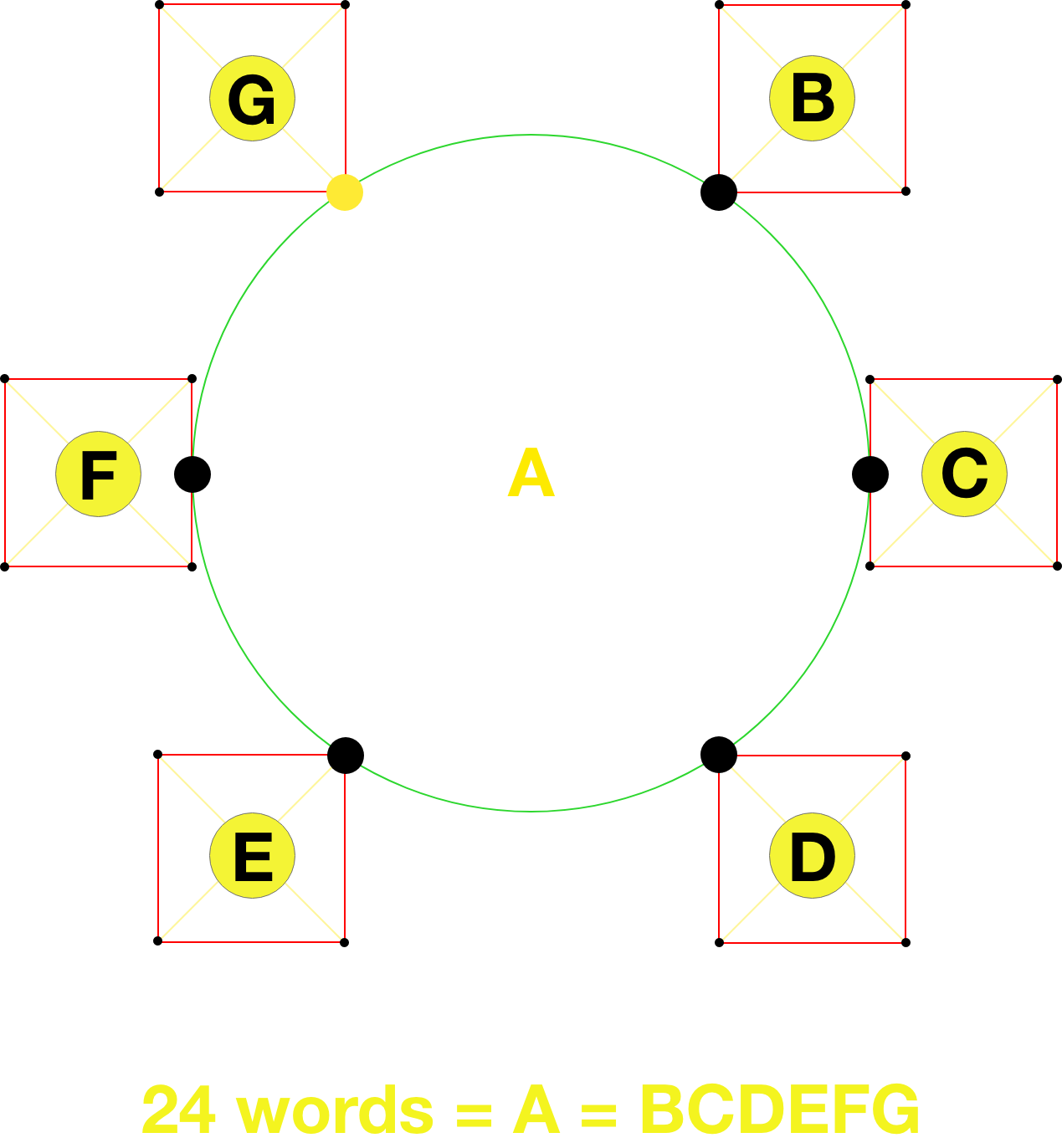